Dealing with crises the federal way 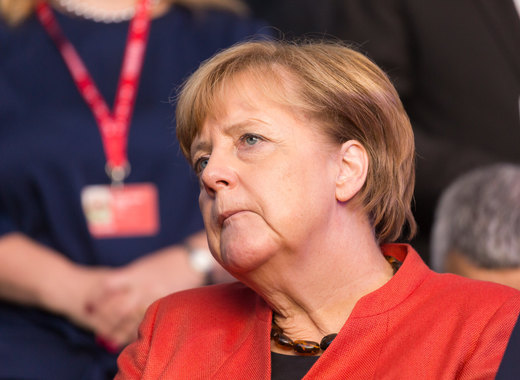 When looking at how different countries react to crises, it is important to note that many of them do not share the same constitutional structures. Quite the opposite – the uniqueness of some countries in terms of institutional layout make it truly difficult to make adequate comparisons of measures.

The case of decentralization and how it shapes German crisis response

Germany, by its very constitutional nature, is extremely decentralized. That means that the federal government’s ability to shape crisis response is far more limited, compared to other more centralized countries – like France, for example.

Instead, the burden of coping with crises like the COVID-19 outbreak falls on the shoulders of Germany’s regions, municipalities and cities – who boast more powers, compared to most of their European counterparts.

As an example of the German government’s powerlessness to shape catch-all crisis response policies, we need only to look back to a week ago, when federal authorities issued a recommendation (a completely nonbinding one) for events hosting more than 1000 people to be banned.

The response of regional governments was either nowhere to be found, or absurd. Some states complied with the recommendations and events instead capped their attendance at 999 persons. The mayor of Berlin’s first reaction, meanwhile, was to state that banning events would lead them to seek out other nearby cities, thus depriving the capital of important sources of revenue.

Yet with the situation worsening, more and more German regions have begun adhering to the recommendations issued by the federal government. North-Rhine Westphalia has cancelled schooling and events, Bavaria is doing the same – although local elections will still be held this Sunday Lower Saxony will suspend educational institutions on Monday, and a number of other regions are following in their footsteps.

Meanwhile, the German federal government is doing all it can – it is ready to redirect funding from the federal budget in order to ensure business’ survival and has bolstered its border posts with drive-through testing facilities.