It was restored thanks to €1.5 million EU investment 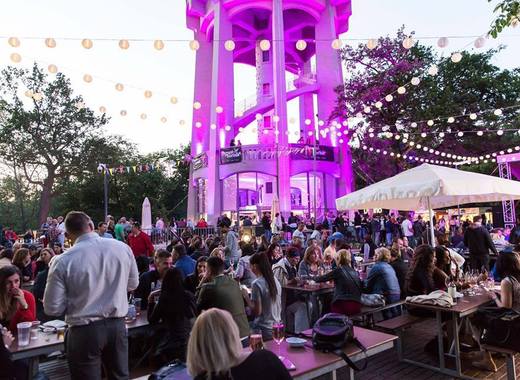 Built in 1913, Debrecen’s Nagyerdő water tower was renovated for the first time over a century later. The University of Debrecen, which owns the building, secured enough EU funding to launch long-awaited developments as part of a large investment project. The EU investment is over €1.5 million.

The water tower was not only refurbished but also given a range of new functions. These have transformed it into an adventure centre and one of the most popular venues in Hungary’s second largest city. The ground floor is now a space for temporary exhibitions and concerts, and also features a bar and a 12-metre-high climbing wall with 5 routes. At 34 metres high, with 207 steps leading up to it, the observation deck offers visitors a unique panoramic view of the city.