Denmark back to its eco development goal 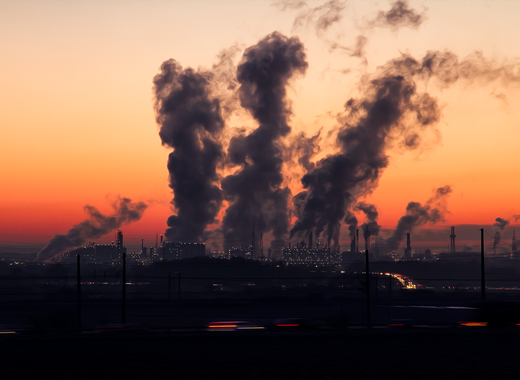 During the Bonn climate conference Demnark confirmed that it has returned to its goal of becoming a coal-free country by 2030. The plans for this ecological improvement had been a part of the whole Scandinavian area future development program but were discarded.

Some of the electricity power suppliers in Denmark plan to stop using coal as early as 2028.

A lot of other world counties such as France and Italy, along with Chile and Mexico are part of a coalition of 15 counties working towards introducing sustainable energy.