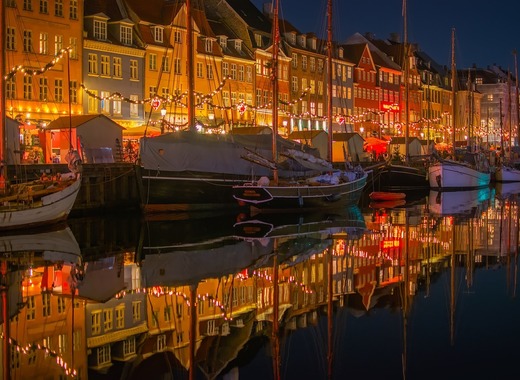 It has been months since nightlife in Denmark was first put on hold – but that might change come August should the Danish government’s initial plans proceed as scheduled.

The journey back to a new normal

When in early March Denmark became one of the first countries in Europe to go into lockdown, authorities effectively created a blueprint for how to put life on hold. Now they’re in the process of reverting it back to the way it was – gradually, step-by-step and with people’s safety in mind.

The country has slowly been coming out of its shell ever since the government decided that they had contained the spread of coronavirus. Now after months of slow reopening, the time might finally have come for nightlife to also make a return to people’s lives.

According to the Danish government’s initial plans, the full-scale reopening of night venues should take place as early as August – and should things proceed without a hitch, no change to this initial timetable is warranted. As of yet, however, there has not been a final decision announced by authorities.

Nonetheless, businesses are gearing up for a possible reopening in August. One of the most important changes that might come is that they will be allowed to operate past midnight – something that has been banned since March – and the thing that effectively put a stop to nightlife.

Business-owners are coming up with different ideas and suggestions that would provide further evidence to the government that things are under control and that they will take every precaution necessary in order to ensure public health and safety. Some of the ideas that have been proposed include the introduction of mass contactless payment and a registry of those who enter discos, bars and other such venues so as to allow authorities to trace and monitor for a potential COVID-19 outbreak.