Parliamentarians believe that this will promote reuse among citizens 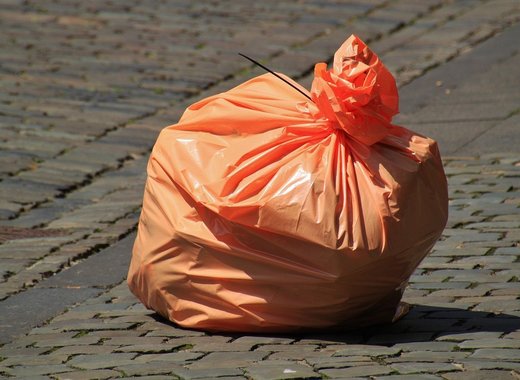 With a large majority, the Danish parliament has approved a landmark decision to prohibit the use of free single-use bags. Following the adoption ruling, shops throughout the country will no longer be allowed to hand out free bags to customers – they will be forced to charge for them instead.

Not only will all shops be forced to apply a cost to bags, but ones that can not be reused or have a very limited lifespan will be banned entirely in the near future. The goal of the parliament is to foster a culture of reuse among its citizens, thus significantly reducing the amount of waste households in Denmark generate.

“There must be something to gain from breaking bad habits and instead choosing to reuse shopping bags. We generate more household waste than any other European country and this needs to change. I am pleased that a broad majority of the Danish Parliament (Folketinget) supports prohibiting the use of free shopping bags,” stated Lea Wermelin, Minister for the Environment.

A new minimum price will also be attached to all bags – DKK4. That would force shops to actually implement a cost to the use of bags, instead of applying symbolic fees meant to circumvent the new law.

“We have to increase the rate of the green transition and plastic is one of the biggest pollutants. We must reuse and recycle our plastic to a much higher degree than we do today. The prohibition against free shopping bags is good for both the climate and the environment and is an important step in breaking away from our throw-away society,” says Lea Wermelin.

The new law is scheduled to enter into force at the start of next year – 1 January 2021 and will mark a significant shift in Denmark’s approach to reusables and the circular economy as a whole.