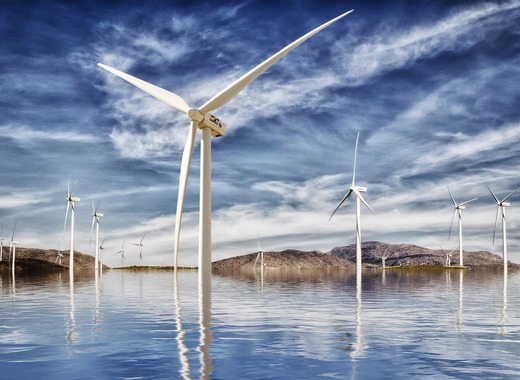 Energinet, Denmark’s national electricity and natural gas transmission system operator, has announced that the country reached a new record in 2019 in terms of CO2 emissions from electricity production. According to the company, each Danish-produced kilowatt-hour emitted a total of 135 grams of CO2 – the lowest figure ever reported and barely a seventh of the 1990s figures when emissions were as high as 1000 grams per kWh.

The figure is a great success, compared even to recent years – in 2018, for example, each kWh produced some 194 grams of CO2. Such striking figures are the result of the country’s steadfast efforts in improving its environmental outlook in an attempt to successfully accomplish its climate ambitions.

According to Energinet, there are two main reasons that have contributed to this success. The first and foremost reason is the fact that alternative sources of energy have become even more prevalent throughout 2019 compared to other years. The main contributor to this has been the commissioning of the Horns Rev 3 offshore wind farm, the largest one in Scandinavia that can supply over 420,000 homes with environmentally friendly power.

The other reason for success is the sharp drop in the usage of coal for power generation that occurred in 2019. This change can mostly be attributed to higher taxes for emitting CO2 which made the use of coal in order to generate electricity unsustainable and far more expensive. This in and of itself set yet another record in Denmark – namely the lowest consumption of coal in over 50 years with it accounting for barely 5% of the country’s energy needs.

What is most important, however, is the fact that despite the steady phasing out of fossil fuels, Denmark’s energy output remains high, as the country keeps on replacing environmentally harmful energy sources with sustainable ones.