Denmark takes climate change fight to the next level 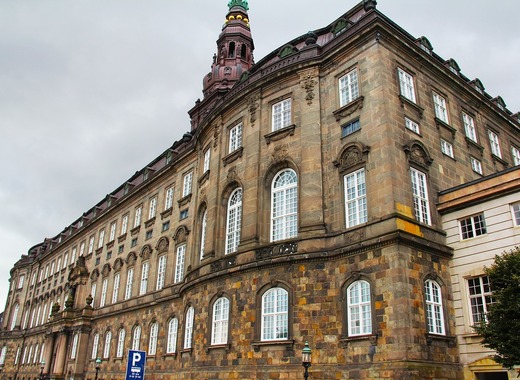 Denmark is by far one of the leading countries when it comes to fighting climate change. Not only has the government pledged to substantially reduce greenhouse gas emissions in the very near future – by 70% by 2030, but it has also been a leading voice for a green transition on the international stage.

Now, the government has taken its international efforts a step further – by appointing its very first Climate Ambassador.

Reaching new heights in the name of fighting climate change

The appointment of Tomas Anker Christensen as the country’s climate ambassador serves as an example of how seriously Denmark takes its international role as an advocate for a green transition.

Regarding the appointments, Foreign Minister Jeppe Kofod stated that “Climate is a key element in the new Social Democratic government’s foreign policy. We are now appointing a Danish climate ambassador and thereby making another green and sustainable imprint on the international climate agenda.

We want to make the EU a climate union, and in the UN, we have taken the lead on the energy track and Sustainable Development Goal 7 (SDG 7) on sustainable energy. Furthermore, we exert green diplomacy through our bilateral cooperation around the world. Denmark can and wants to make a huge difference. Here, the newly appointed Danish climate ambassador Tomas Anker Christensen will play a key role.”

The new Danish Climate Ambassador will immediately enter the fray. He will be tasked with taking part in the UN-mandated international climate negotiations as well as the upcoming climate summit – the COP25.

All in all, his main role will be to promote the climate-friendly stance of the Danish government and to work on the hearts and minds of other countries’ representatives – with the goal of successfully implementing the goals of the Paris climate agreement, signed a few years ago.