Two rail lines with battery trains will be operational in 2020 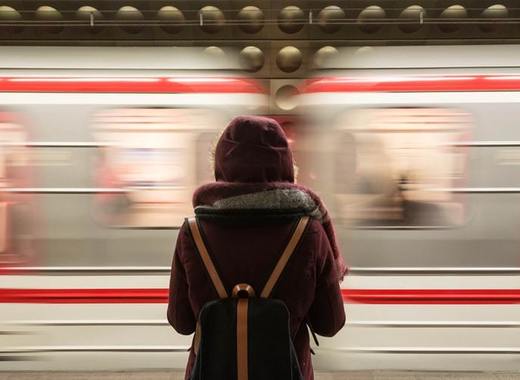 2020 will bring good news to Denmark. The country is planning to launch battery trains on two rail lines next year, announced the Dannish Ministry of Transport and Housing.

According to the press release, Minister of Transport Benny Engelbrecht signed an agreement with regional authorities in Copenhagen, Zealand and Central Jutland to trial battery-powered trains on two different railway lines.

The innovative and environmentally friendly trains will operate between the stretch of Helsingør and Hillerød in North Zealand and on the Lemvig line in northern West Jutland from the end of 2020 and at the beginning of 2021.

Minister Engelbrecht stated that he sees battery trains as beneficial to the climate and can help smaller railways to convert from diesel to electric power. According to him the battery trains could be a key part of the future of rail transport in Denmark.

“Not only can battery trains reduce Denmark's CO2 emissions, they also help create the basis for better transport systems,” added the minister.

Danish authorities will not invest financial resources in the trial  of battery trains, which will give contractors the opportunity to showcase their trains in daily operations. Now, the trains are in test use with passengers in Austria and are also being tested in Germany, where orders for the trains have been placed.

The trial of battery trains in Denmark will provide  stakeholders with useful experience in practical operation before Denmark can place an order for such passanger trains. Danish authorities expect to see battery-powered trains in daily operation in Denmark from the mid-2020.