Denmark will kick out polluting vehicles from big cities in 2020

The measures include the cities of Copenhagen, Frederiksberg, Aarhus, Odense and Aalborg 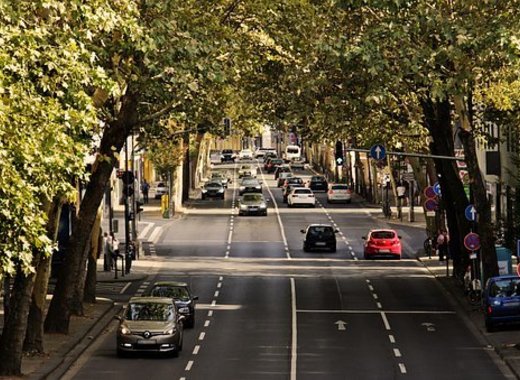 The Danish government proposal suggests that polluting trucks, buses and vans will be banned from several big cities in Denmark starting the summer of 2020, as so-called environmental zones become more stringent. This means that older versions of the vehicles will not have access to the zones in Copenhagen, Frederiksberg, Aarhus, Odense and Aalborg unless they have particle filters mounted. The government estimates that the eco initiative will help reduce total emissions of soot particles generated by traffic by upwards of 25% in the cities.