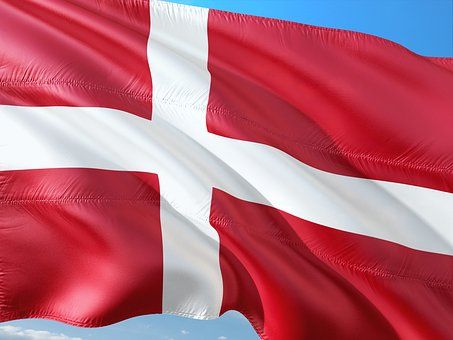 Constitution Day (Grundlovsdag) in Denmark is celebrated on 5th June every year. The date commemorates the anniversary of the signing of the Danish constitution of 1849 by Fredrik VII, which established the country as a constitutional monarchy.

The throne of Denmark is the oldest in Europe and third oldest in the world, it was established in the X century. Up until the XVII century, the majority of governmental decisions in Denmark were made by the monarchs. Each member of the monarchy was obliged to sign the Haandfæstning wherein he promised to rule fairly.

Denmark became a constitutional monarchy in 1660, effectively removing the monarchy's absolute power by putting the process of decision-making into the hands of the leaders of government. Since than, aside from the royal power of the king, three types of powers exist in Denmark: legislative, executive and judicial. After the first one, four constitutions have been written and signed. None of them had amendments but each one was superseded by its successor.

Many cities and places hold festivals on Constitution Day in Denmark. Students, graduates, bands and organisations march in parades behind the bright red and white of the Danish flag. Today, you will be seeing flags on many buildings across Denmark. Government offices, banks and educational establishment and shops are closed.