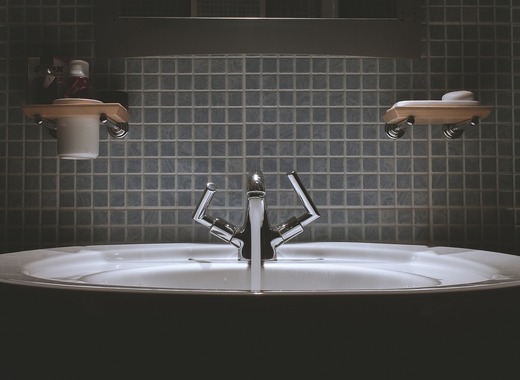 Water usage in Denmark has seen a steady decrease over the past few years – dropping to an average of some 104 litres per person per day. In comparison, the United Kingdom averages 150 litres per day, while Spanish citizens use 265 litres on a daily basis.

So how have Danish citizens managed to reduce the amount of water they consume to such low levels, compared to other European countries?

The answer is twofold. On the one hand, the water prices in Denmark are relatively high. The public utility priced at 0,063 Danish Krona per litre, before even factoring in additional costs for things like treatment of wastewater and others. The cost has forced Danish citizens to use water more sparingly, which in turn has reduced the total amount of water consumed on a per capita basis.

Not only that, but the cost of water has allowed public authorities to develop a robust water treatment system that has turned the country’s water supply into one of the most drinkable ones in Europe. You can simply turn on the top in your kitchen sink and drink the flowing water freely and safely – it is even probably better and healthier than the bottled water available at the local shops.

The other major contributing factor is Denmark’s overall approach to climate change and sustainability. The Nordic country is among the leaders of the global fight against climate change and even has its very own climate ambassador, whose job is to promote Copenhagen’s climate agenda to the outside world.

Thanks to their environmentally friendly outlook and to the relatively high price of the utility, citizens of Denmark are among the champions of responsible water usage. And if projections turn out to be correct and the world’s freshwater supply keeps on dwindling, perhaps everyone will have to learn a thing or two from the Danes.