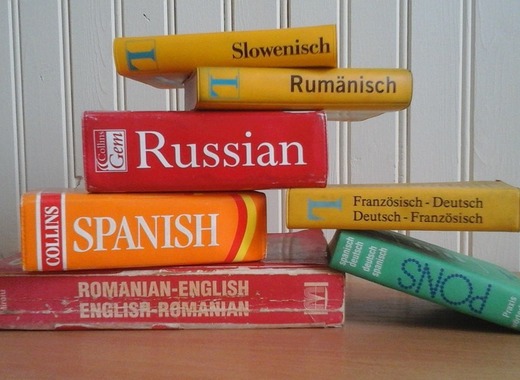 Foreign language skills are vital for Denmark's ability to benefit from partnerships with other countries. Denmark's government has announced an investment of 100 million kroner (13.4 million euros) in an initiative aimed at improving Danes' abilities to speak foreign languages other than English. The central element of the new strategy will be the opening of a new national centre for foreign languages.

The main goal of the project is to encourage more Danish students to choose to learn more foreign languages in addition to English, rather than as an alternative to it. Language study programs will also be designed to train students in practical skills that can be used on the job market, in order to attract the most talented young people.