Odds are that if you’re out and exploring Denmark, you might stumble upon one of their many heritage sites without even knowing. The country is full of important locations that have been granted the status of UNESCO World Heritage Sites.

And just because you’re stuck at home and aren’t about to head off and do some exploring of your own, that doesn’t mean that you can’t find out more about some of the most interesting sites in the Nordic country.

The Home of Shakespeare’s Hamlet

Kronborg Castle is one of Denmark’s most famous heritage sites. The location was popularized and immortalized by none other than Shakespeare in the 1600s, as it served as the home of Hamlet in the play of the same name.

Shakespeare used the name Castle Elsinore which later became the English name for the town of Helsingør, where Kronborg castle is located and which you can visit in order to explore the ancient site. 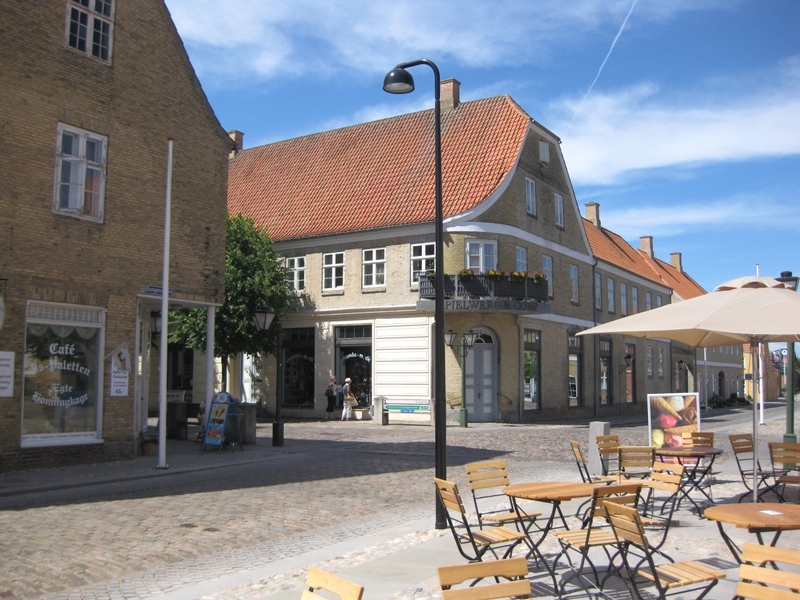 First founded in 1776 by German Moravians, Christiansfeld quickly became one of the most well-ordered and beautiful towns in the region. The faith of the settlers is the underlying theme for every development in the city – its architecture, the way of life and even the materials that were used.

The town has been kept intact, preserved and restored to its original splendour and serves as a perfect gateway through time – back to the 18the century. And if you’re not particularly interested in architectural marvels, the local bakeries are famous around the world for their delicacies. 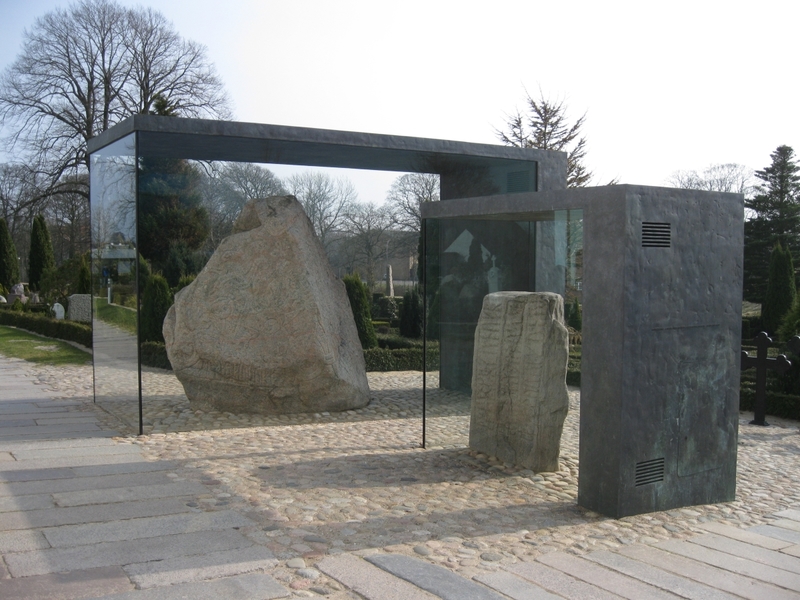 In the town of Jelling, one is able to find some of the continent’s most well-known Viking monuments – namely two runestones erected by the ancient kings - Grom the Old and Harald Bluetooth.

On them, one can find the first mentions of Denmark as a country and the Danes as a people, thus they are considered in some way the country’s “birth certificate”.

There’s plenty more to find out about Denmark and its cities – so don’t forget to check out TheMayor.EU for more stories and news about the Nordic country.