After publishing a racist poem about migrants, Christian Schilcher has resigned from his post 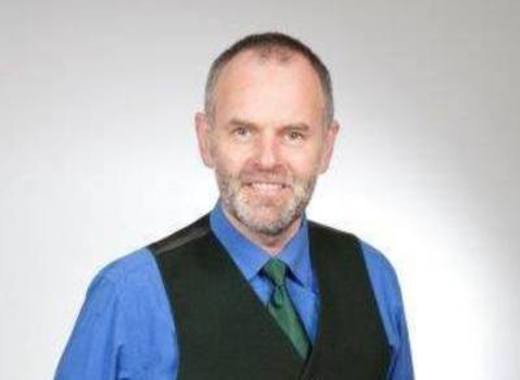 Austrian chancellor Sebasitan Kurz’s troubled relationship with his far-right coalition partner is getting harder and harder to manage. In just a few short months, officials from the Freedom Party of Austria (FPÖ) have been discovered to have ties with white nationalists from across the world, ties with the New Zealand mosque shooter, their leaders have shared Holocaust denial propaganda on Facebook and now finally one of their deputy-mayors has published a poem comparing foreigners to rats.

Christian Schilcher, deputy-mayor of Braunau am Inn, home town and birthplace of Adolf Hitler, published the poem last week in the FPÖ’s local newspaper under the name “Die Stadtratte” – The City Rat. In it he compared humans to rats and demanded foreigners to "get out of" Austria unless they integrate.  Initially he declined to apologise, stating that his intent was not to insult anyone but to provoke discussion regarding migrant integration. The backlash that followed both from the ruling People’s party and from the social-democrats forced the FPÖ member to resign from his post and issue a formal apology.

The long streak of scandals that’s been following the Freedom Party for the past few months has severely increased the pressure on its leadership just one month ahead of the European Elections.