Rehabilitation efforts should be completed by 2023 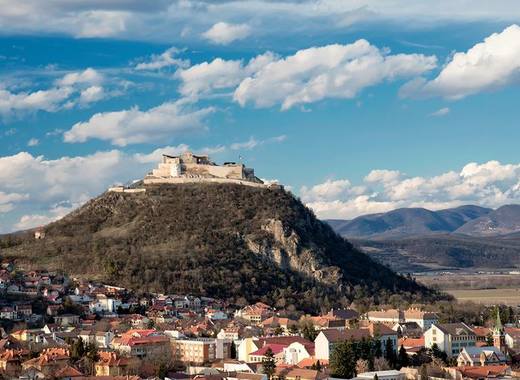 The Romanian Municipality of Deva in Hunedoara County will receive 4.7 million euros of EU funding for rehabilitate the Fortress Hill urban area. The project should be implemented by August 2023, announced the Municipality. Its activites include work on the citadel’s large and small courts and on the area that connects them. The large court will be designed for cultural events and the basement of the small court will be used to set up toilets, appropriate also for people with disabilities. The lighting is also included in the project.

The Deva Fortress is considered one of the most important medieval forts in Transylvania. Its ruins can be seen from far away, as it is located on a hilltop that dominates the valley of the river Mures, one of the biggest in Romania. The fortress was built in the 13th century, on the Cetatii hill, a volcanic neck with a height of 378 meters, on top of fortifications dating back to ancient times. The fortress allows its visitors to enjoy the beautiful panoramas over the city and over the Mures Valley.