Stuttgart is home to Mercedes-Benz and Porsche, but it will not be any more place of diesel-engine vehicles 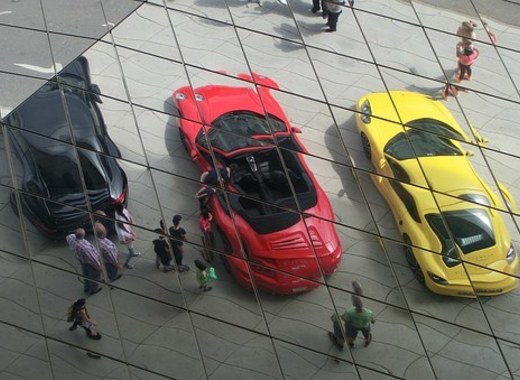 A top German court ruled that Stuttgart can ban diesel vehicles to promote cleaner air. The ruling extends to other German cities as well. About 70 suffer from nitrogen dioxide pollution levels above the European Union limits. Just under half of cars sold in Germany are diesels.

Already, there are some restrictions on diesel vehicles in Stuttgart. Signs indicate where vehicles are restricted, based on their levels of emissions. Germany is not alone: Copenhagen is talking about a diesel ban in 2019, Athens, Madrid and Paris are talking up diesel bans by 2025. Still other cities surcharge vehicles that aren’t low-emissions when they enter the city limits.