Digital inclusion of seniors in Poland 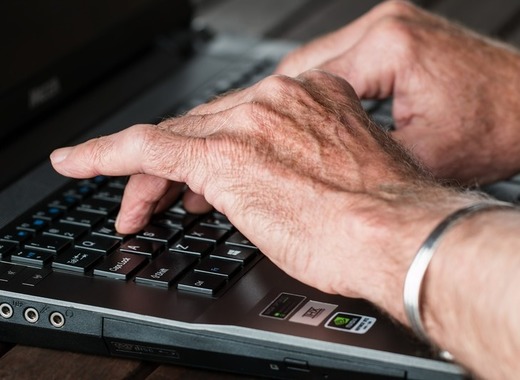 It is difficult to imagine a person who is unable to use the Internet in the 21st century. Unfortunately, a lot of people over a certain age and located in remote areas of the continent do not have access to the global network and do not know how to use it. While such a problem does exist in almost every country in Europe, this is how Poland has managed to tackle the issue.

Digital skills for the elderly in remote areas

In the city of Janow, the Northern Jura Partnership Initiative organized and held workshops throughout the area, encompassing 9 different municipalities, in predominantly remote areas. The residents of these settlements who took part were above 50 years old and had limited or no digital skills whatsoever. The workshops included simple tasks such as using the search engine and finding information, job searching, online payments and/or banking, online shopping, sending and receiving e-mails, social media, etc.

Another main objective of the project has been to overcome the fear of new technologies and make people comfortable with them.

There were 90 participants in the project and they attended 27 training sessions and three workshops for the actual practice of the newly-acquired skills. Each participant received a tablet at the end of the project in order to continue developing their skills.

Participants were part of different businesses and organizations, both public and private. The training sessions not only gave them a new skill and helped them enter the digital era but it also contributed to the creation of a wide network of professionals from different rural areas who now continue to exchange information, share interests and even have the possibility to work together on future projects. Developing digital social competences that are so important and wide-spread in the 21st century is among the main goals of such initiatives and projects - and their successful implementation is one that would benefit everyone.