It is meant to make the delivery of goods around the city easier, safer and more convenient 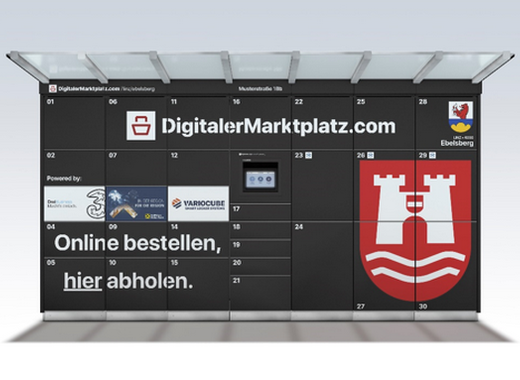 The Austrian city of Linz has launched its own “Digital Marketplace” pilot project, meant to facilitate the delivery of goods across the urban area. Its implementation includes the setting up of some 15 drop-off points in different locations around the Upper Austrian capital that are available for use by citizens and delivery companies.

Upon the unveiling of the project, the city’s mayor, Klaus Luger stated that “Linz is the first city in Austria to install a digital marketplace in this form. The pick-up point is open 24 hours a day, seven days a week for all citizens. This guarantees the security of supply with short delivery routes. Older and frail fellow citizens, in particular, will be able to do this in a sustainable, convenient and customer-oriented way without long distances.”.

During the months of state-imposed lockdown, many citizens discovered the need and even convenience of ordering things to their doorsteps. The “Digital Marketplace” is meant to build upon these already established practices and create the necessary infrastructure that might come in handy should a similar crisis ever arise. It is also incredibly useful in normal times, giving citizens the opportunity to pick up their ordered goods whenever they choose to without travelling long distances and without the need for contact with other people.

The pick-up points are essentially secure boxes spread around the city in which delivery companies can place goods order by citizens. Recipients, in turn, only have to enter the code they have received on their phones in order to unlock the respective box and pick up their orders.

The service will also prove to be a great boon to many businesses in the region, as they allow them to easily begin making deliveries to places where they previously had been unable to operate. Such an innovative practice would also undoubtedly aid them in recovering from the economic effects of the coronavirus pandemic.