Discover the high-flyers in sustainable food and nutrition systems 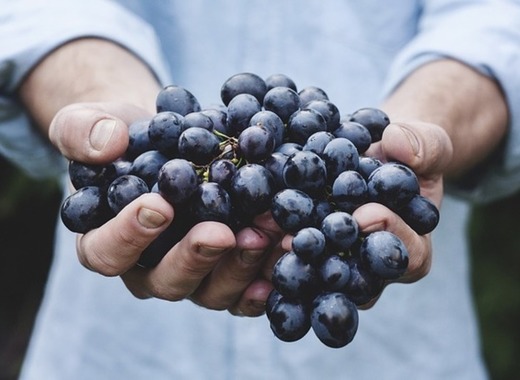 The Food Sustainability Index allows discovering which countries in the world are on the right way of achieving sustainable food and nutrition systems. It was jointly elaborated by The Economist’s Intelligence Unit and the Barilla Center for Food and Nutrition and is composed of three indicators: Food Lost and Waste, Sustainable Agriculture and Nutritional Challenges.

Thus, the overall score combining all indicators ranks France firsts, followed by the Netherlands and Canada in top 3. Finland, Japan, Denmark, the Czech Republic, Sweden, Austria and Hungary also make it to the 10 highest achievers. The top score of Paris is mainly due to its rigorous policies oriented towards zero food waste: for instance, it is the first country in the world to ban supermarkets from throwing away unsold food. The Ministry of Ecology, Energy and Sustainable Development also requires from the business to recycle their organic waste. Moreover, the country consistently stimulates behavioural change in citizens, while nudging them into consuming less, donating and sharing the excessive food.

The authors underline however, that there are important other factors, such as differences in food and agricultural systems, as well as policy implementation which shall be taken into consideration while analysing the results, hence further investigation into the varying contexts across countries is recommended.

Find out more on http://foodsustainability.eiu.com/