Disscusinons about building a new nuclear power plant in Belgium

The possible construction may be realized in 2040 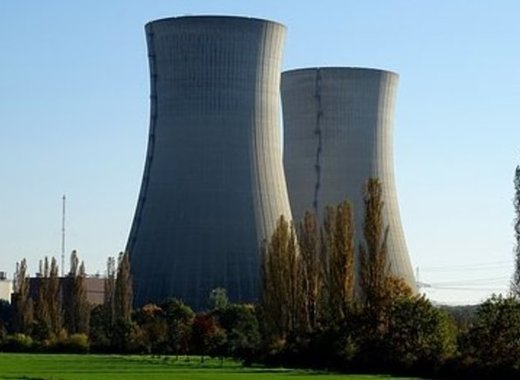 The federal government has included the possibility of constructing a new nuclear power plant in its review of country energy policy. At this stage the plan is only completely theoretical. At the end of 2017, the New Flemish Alliance (N-VA) refused to endorse the energy pact. According to the party the exit of nuclear power in 2025 foreseen by the government did not allow to meet the objectives of the pact as regards the supply of electricity and the maintenance of energy prices.

The construction of a new nuclear power plant was part of N-VA's electoral program, but the party did not put the proposal on the government's table. In 2015, N-VA confirmed with its government partners the exit of nuclear power in 2025. The new construction plan is still only possible scenarios.