Do you know which Italian region was named best place to visit in Europe by Lonely Planet? 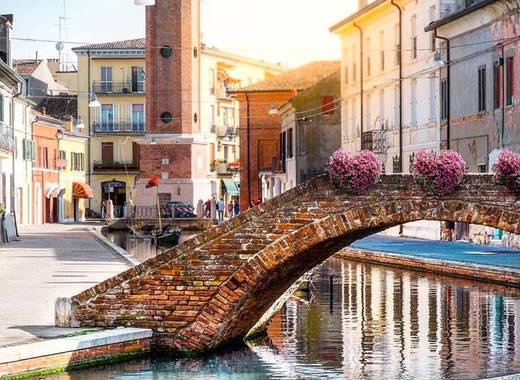 The world's largest guide book publisher, Lonely Planet, released its annual list of the top ten places to visit in Europe on, and an Italian region topped the ranking. Long a favourite destination among travellers in the know, Emilia-Romagna has traditionally had far fewer visitors than neighbouring Florence. Over the past few years, however, it has found its way into many a travel guide and is particularly popular with tourists seeking a slice of the 'authentic' Italy beyond the spectacular monuments and long sandy beaches of the traditional stops on the Grand Tour.

The travel guide cited the region's food as the top reason to plan a trip there, which will come as no surprise to anyone familiar with Emilia-Romagna's reputation as the culinary heart of Italy. Beyond the food, the travel publisher singled out "Bologna's FICO (the world's largest culinary theme park), Ferrara's National Museum of Italian Judaism and Shoah, and Rimini's restored Cinema Fulgor" as some of the must-visit sites in the area. Travellers to Emilia Romagna should also consider tracking down the region's impressive religious sites, from the mosaic-adorned churches of Ravenna to Bologna's San Luca Sanctuary offering panoramic views, and the wide range of architecture including Bologna's medieval towers and porticoes (covered pavements) and Ferrara's impressive castle.