Do you want to learn how to treat women equally to men? This Spanish app will help you find the way 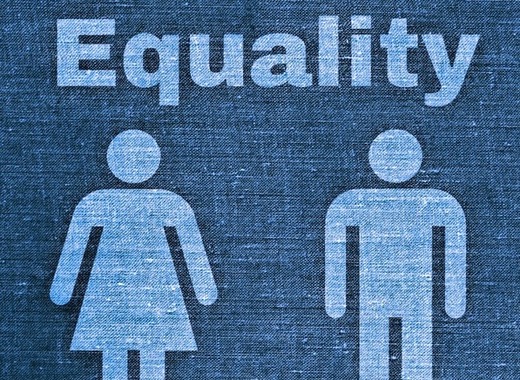 The campaign "Man say" aims to stimulate Basque men into taking a series of concrete actions designed to increase their daily commitments to equality in different fields: co-responsibility in child care, the eradication of sexist violence, the dissemination of egalitarian ideas or the reporting of sexist messages and behaviours. For this purpose, a computer application was designed which helps them analyze in few steps if they are being sexist, to choose commitments and to put them into practice and to follow up on them. It is accessible by all Spanish-speakers.

"The Charter of Basque men for equality and against violence against women", aims at involving men in favour of equality and opposing violence based on gender. More than 10,000 Basque men supported the campaign with signature and assumed the commitments collected there. As a first step, the application analyzes the men’s behaviour, the sexism that somehow is reproduced consciously or unconsciously. Second, it allows choosing between various commitments and offers resources to put them into practice. In addition, it periodically reminds to participants of what they have to fulfil and they can respond with confirmation messages once they have performed the chosen actions. Finally, for increased visibility of the progress, they have the possibility of making their commitments public.

In accordance with Article 18 of 4/2005 Equal opportunities between Men and Women Act of 18 February the Basque public authorities are to proactively take account of the objective of equality of women and men when drawing up and applying their regulations.

Source: Municipality of Zigoitia, The Basque Institute For Women