Does your city suffer from air pollution, too?

In attempt to rise to the pollution challenge, Madrid authorities ban cars from the city centre 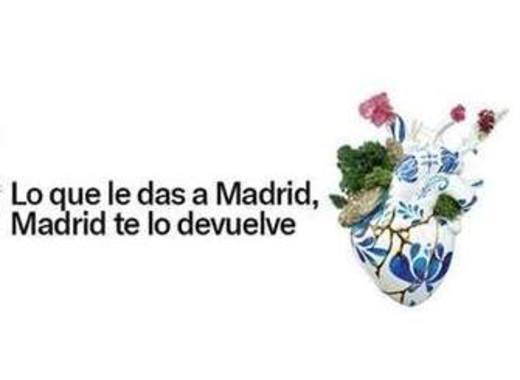 Strict measures are applied by the authorities in the Spanish capital aiming to counteract the issue of air pollution, which grows to extremely high dimensions in the winter.  A new plan for reducing the emissions and improving air quality and HHH climate change was launched on 30th of November in Madrid. The mayor of Madrid, Manuela Carmena, the delegate of Environment and Mobility, Inés Sabanés, the delegate of Sustainable Urban Development, José Manuel Calvo and the delegate of Economy and Finance and the Centro district, Jorge García Castaño, presented the entry in vigour of Central Madrid and have made a tour from the Plaza de Callao to the Plaza de Pedro Zerolo down the Gran Vía.

The core of the plan: Madrid Central is a low emission area of 472 hectares where traffic vehicles will be restricted to residents of the area only, public transport, lifesaving vehicles and vehicles with particularly low pollution levels. The plan therefore has the objective of reducing emissions with up to 40%

Accesses to traffic in the streets located within the described perimeter will be restricted, except for Santa Cruz de Marcenado, Mártires de Alcalá, Gran Vía de San Francisco, Bailén, Algeciras, Cuesta Ramón, Ventura Rodríguez and Duque de Liria Streets, reasons for traffic management, since there is no alternative to these roads.

As a consequence, the first day after the launch of the new plan was characterized with significantly low levels of traffic in the major areas – from 10% to 45% less traffic, thereby leading to reduced level of emissions during rush hour: 25% reduction compared to last year, alongside 21% reduction of travel time.

A section dedicated to Central Madrid has been created on the Madrid municipal website: www.madrid.es/madridcentral