Don’t miss the Champion Leagues Final. It is today 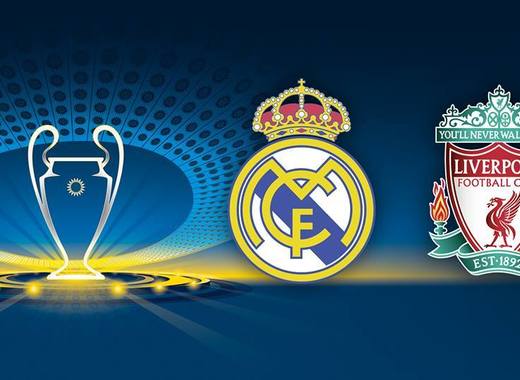 Two of European club football's most famous names will meet at the NSC Olimpiyskiy Stadium as Real Madrid CF look to lift the trophy for the 13th time – and the third season in a row – by overcoming a Liverpool FC side in a first final for 11 years and seeking their sixth European Cup overall. The final will be played at the NSC Olimpiyskiy Stadium, Kiev starting at around 20:45 CET.

Liverpool qualified for the final after beating AS Roma in the semifinals with 7-6 aggregate score while Real Madrid defeated Bayern Munich 4-3. This is the ninth time two clubs have met for a second time in the European Cup final – and the third season in a row.