The Europe’s most exclusive and independent festival 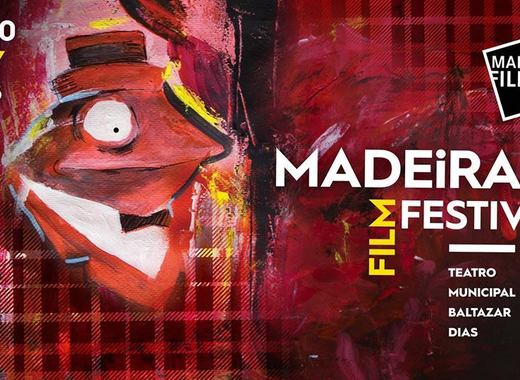 Madeira Film Festival serves as a platform to showcase independent feature, short and documentary films from directors around the world. Indicative of Madeira’s continued commitment to preserve the Natural History, flora and fauna of the island, the festival will screen worldwide nature orientated films. The7th edition of the festival starts today and it ends on 20th of May.

The Madeira Film Festival recognizes the integrity of filmmakers around the world and consequently will present the “Laurisilva Award” to the best documentary, short, feature and nature oriented film judged by an International Jury. Filmmakers will personally present their work at the majestic Municipal Theatre in Funchal. Madeira Film Festival will also present  various events which compliment the week including fashion, plays, gala dinner and  excursions to the Laurissilva Forest.