Dortmund goes all out on electric vehicles 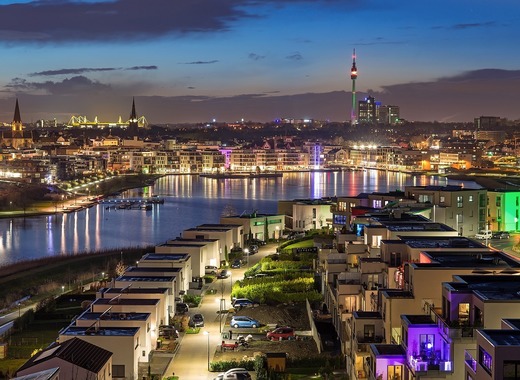 Local authorities in Dortmund are embracing the future of mobility by extensively promoting the use of electric vehicles in the city. The City Council has begun a massive campaign of introducing new charging points across the urban area in order to make it easier for citizens to access them and eventually even consider buying electric cars of their own.

The local government’s plans are ambitious. The goal is for 400 charging points to be created around Dortmund by 2022. They will be integrated into the existing street lighting power network in densely populated areas, which will also undergo an upgrade in order to be able to fulfil its new tasks.

The locations, however, are not yet set into stone. According to the municipality, citizens can still submit their suggestions on where to place the new charging stations. So, if you own an electric vehicle, but don’t have a station nearby, don’t hesitate to request one from the local government.

At the unveiling of one of the first charging stations in Dortmund, the city’s mayor Ullrich Sierau expressed his satisfaction with the initiative, stating that  "I am pleased that with the NOX-Block development project, we are further improving the conditions for the spread of e-mobility in Dortmund and the region, because only with well-developed charging infrastructure can we consistently succeed in the electrification of private transport, and we will continue down this path…".