The new vehicles will be delivered by mid-2022 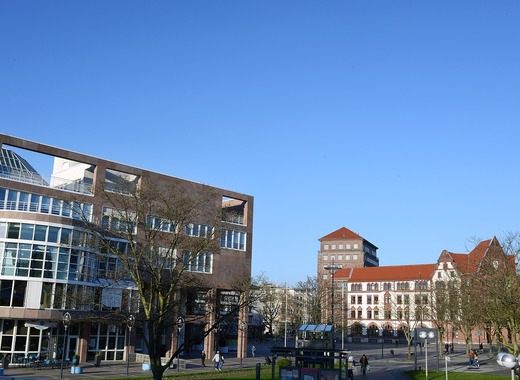 Dortmund’s public transport operator DSW21 has begun expanding into the electric vehicle market as it announced the purchase of some 30 electric buses. The new vehicles will be delivered and put into operation by mid-2022 and will contribute to the city of Dortmund overarching goal of reducing environmental and noise pollution across the urban area.

The funding allocated for the purchase amounts to 24 million euros. The purchase itself, meanwhile, is part of the “StromFahrer” project, under which the city will see a reduction in emissions of nitrogen oxide by 40% by 2022 through the buying of non-conventional vehicles. The project also makes up a vital part of the city of Dortmund’s strategy of tackling pollution and is key to it achieving its legally mandated objectives.

Dortmund’s bus fleet is already one of the most modern ones in the whole of North Rhine-Westphalia, according to Hubert Jung, board member of DSW21 – but the new purchase will take the service to a whole other level. At the announcement of the deal, he further stated that public transport is part of the solution to environmental issues, rather than a cause for concern. "In principle, public transport has only a very small share in inner-city pollutant emissions - in this respect, we have always been part of the solution and not part of the problem," he claimed.

The DSW21 fleet is especially well-prepared to meet the challenges of tomorrow, related to climate change. Of the current 172 diesel and hybrid buses, all of them carry a green sticker and meet the required EURO VI standard – the incorporation of the new electric vehicles marks yet another step taken by Dortmund in its already ambitious fight against climate change.