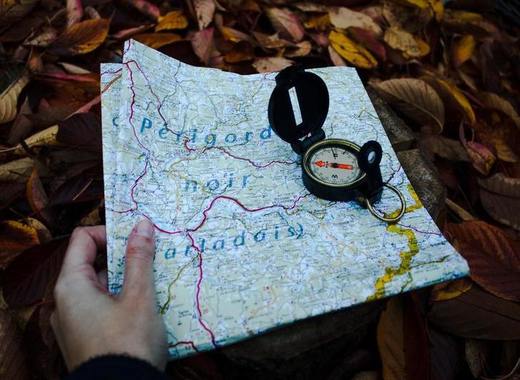 Holding the belief that everyone matters and that everyone should participate in society, the Dutch province of Drenthe has decided to financially support activities that facilitate the integration of newcomers. Drenthe announced on Tuesday that they are making available 250,000 euros to authorities within the province to give an impulse to work, to empower citizens, provide equal opportunities and act against poverty.

The financial assistance is motivated by the finding that new residents do not participate sufficiently in society. According to national research, it is difficult for newcomers to get used to their new living environment, which means that they often remain on the sidelines, explains the provincial authority.

Furthermore, in order to improve the situation of new residents, the municipalities of Aa en Hunze, Assen and Tynaarlo have started a pilot project. The pilot is intended to better guide newcomers so that they will feel at home and can really participate in Drenthe's societal fabric.

As part of the pilot project, a group of newcomers will be encouraged to actively participate in language courses, work placements and voluntary work, among other things. Through such actions, the authorities want to help them establish a network in their own living environment and increase the chances of this group participating in Drenthe's society in the future. The results of the pilot will be shared with the nine other municipalities in Drenthe.

The Provincial Executive Hans Kuipers quoted by the provincial website said on the matter that “It is extremely important that everyone has the opportunity to develop. There is a lot going on for people who want to build a new life here. In addition to learning a new language, it is also often a whole cultural change. This pilot can help to ensure that these people are no longer on the sidelines but can actually participate in the future."