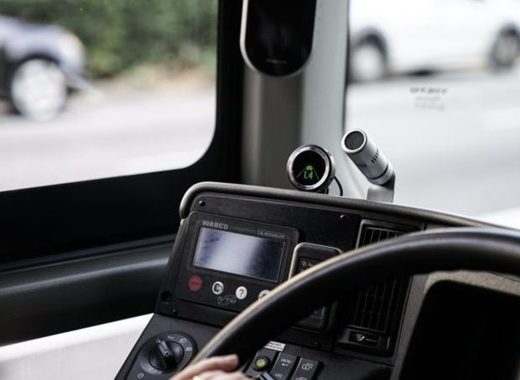 The city of Barcelona is on the road to becoming a much safer place for road users, in particular for pedestrians and cyclists. As the local authority explains, an ongoing project has shown spectacular results in preventing road accidents.

The Autonomous Ready project, which consists of the incorporation of a driving assistance system in motor vehicles, has avoided 668 collisions with pedestrians or cyclists in just two months. The objective of the measure is to reduce accidents and detect black spots in the city, developing actions that improve safety.

A total of 300 delivery and transport vehicles, 85 of which are buses from Barcelona Metropolitan Transport (TMB), have circulated in the city equipped with high-tech Advanced Driver Assistance Systems (ADAS). The system, which is believed to be able to predict 80% of possible driver errors, works with cameras with smart sensors, which:

For two months the participating vehicles have travelled 45,000 kilometres daily and have detected 37,000 cyclists and 240,000 pedestrians, 668 of whom were defined to be in a dangerous situation.

A public-private commitment to reduce the accident rate to zero

The Autonomous Ready project is led by the General Directorate of Traffic and the Barcelona City Council, with the collaboration of several entities and companies that have incorporated the technological safety device into their vehicle fleet.

The aim is to expand the safer fleet from 300 to 5,000 vehicles over three years. Furthermore, last March the European Union has reached an agreement that new safety technologies will become mandatory in European vehicles to protect passengers, pedestrians and cyclists as of 2022. The ADAS are regarded as means to achieve this.