Dubrovnik and its tourism strategy that focuses on sustainable tourism 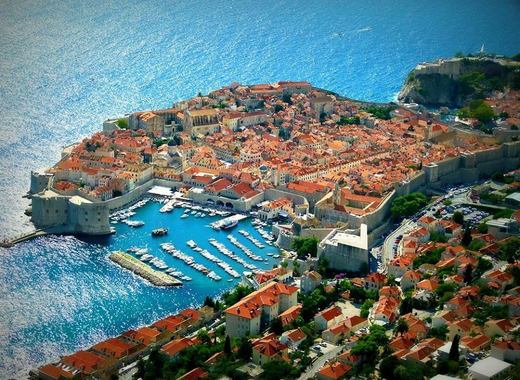 The Croatian town of Dubrovnik is at risk of being overwhelmed by visitors from the cruise ships that arrive daily. With thousands of visitors every day, Dubrovnik is suffering a similar fate to other mass tourist destinations throughout Europe. Last year, over a million people visited the beautiful Croatian walled city of Dubrovnik.

UNESCO already warned that Dubrovnik’s world heritage status was at risk due to the huge number of tourists.City for all seasons’ motto demonstrates Dubrovnik’s primary focus on prolonging the tourist season, while the new “Respect the City” project will undoubtedly contribute to the sustainable tourism development.