Dubrovnik is the best cultural destination for 2019

It's one of the most prominent tourist resorts of the Mediterranean 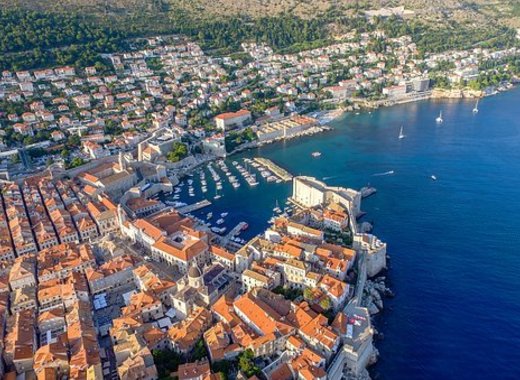 Dubrovnik has been named the best cultural destination for 2019 by readers of popular travel magazine AFAR. The annual awards saw more than 100,000 votes from readers recognising their top places to go in 2019. And Dubrovnik won the most votes in the culture destination category. 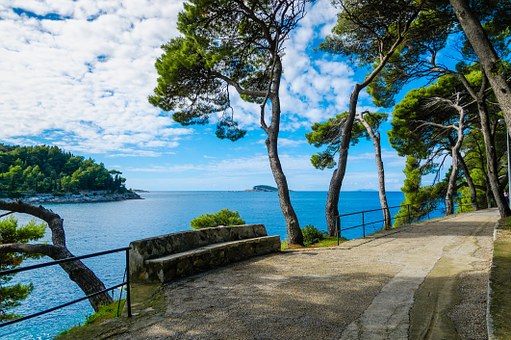 This award is an additional confirmation of the popularity of Dubrovnik, but also of Croatia as a whole. Dubrovnik is a stunningly intact walled city on the Adriatic Sea coast of the extreme south of Croatia. Although its population barely exceeds 40,000, it's one of the most prominent tourist resorts of the Mediterranean and listed as a UNESCO World Heritage Site since 1979. Dubrovnik is steeped in stunning architecture and sculptural detail, and boasts spectacular churches, monasteries, museums, and fountains.