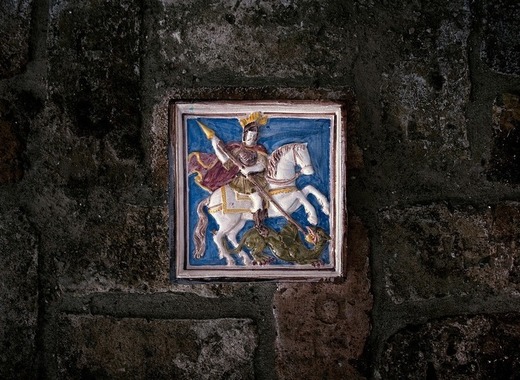 Dunajská Streda is honouring its patron saint – Saint George, with the city’s traditional week of festivities, taking place between 24 April and 28 April. The celebration will take place alongside the wine and wine-tasting festival MUN-DUS 2019. The municipality will open the week of revelry on Wednesday at 17:00 at the St. George church in the city. The celebrations will continue the following weekdays with a football tournament, not one but two public wine-tasting galas at the town square infront of the community centre accompanied by performances by singers and bands up until midnight.

Over the weekend the public wine tastings are set to continue, as are the different musical performances. However, there will also be various award ceremonies – like the one for best wine and best wine producers.

The celebratory week will conclude on Sunday with various ceremonies. After yet another wine-tasting experience, starting at 10 AM, the Holy Mass will be held at the local Roman Catholic church, followed by the traditional St. George festival. The final event scheduled to take place is also the highlight, according to the city council – a performance by György Korda and Klára Balázs, followed by the group Koráb that will close the festive week at midnight.