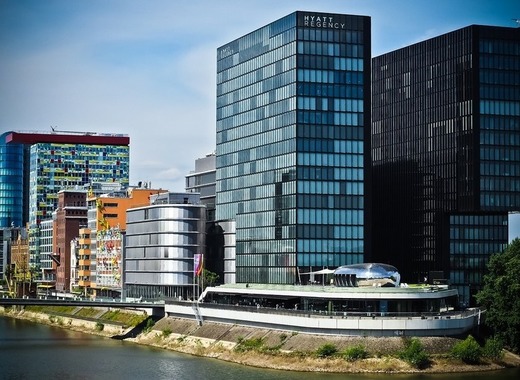 Who can say no to some good old-fashioned competition? The German city of Düsseldorf’s e-scooter terrain has so far been completely monopolized by the German company Tier. This is set to change in the very near future, however. The US company Bird is aiming to penetrate the market in the area by supplying e-scooters for rent to locals and tourist in the area.

Competition should in theory lead to innovation. The American company has offered the city devices with an 18-month lifespan, stating that they have brought in engineers into the company with the goal of developing a product that could last for years. We want to remind readers, that due to their short lifespan, e-scooters have become a growing problem in major European cities as they are being systematically tossed aside as trash once they die.

Furthermore, the incoming company is eager to be responsible for the security of its devices, stating that they will be in close contact with the police should any irregularities arise concerning their vehicles. According to Bird’s German lead, their whole project is not meant to be a fad which will fizzle in a couple of years. Instead they are gearing up for the whole venture to be a ten-year marathon.