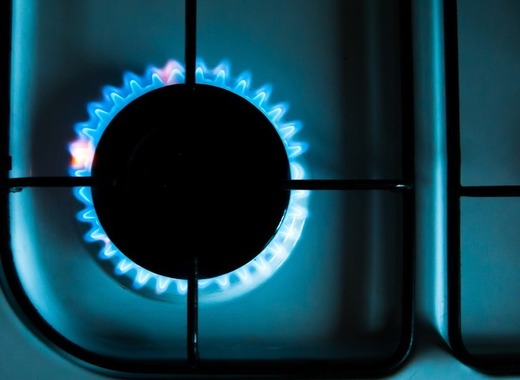 The Government of the Netherlands will be providing almost 100 million euros to the country's municipalities for the creation of gas-free or natural gas free villages, districts or neighbourhoods, announced the Ministry of the Interior on Monday. This is the second round of a trial programme, in which a total of 19 municipalities were selected among 71 applicants – a result demonstrating great interest at the municipal level, according to the Ministry.

Testbeds for natural gas-free areas in cities and towns

The Natural Gas-Free Neighbourhoods Program (PAW) is now in its second round. As part of it, municipalities gain knowledge and experience on how to make existing neighbourhoods free from fossil fuels in an affordable way. In fact, all Dutch municipalities are making plans for natural gas-free transition and some are already very along the way.

With the testing grounds and the knowledge and learning program, PAW is contributing to achieving the Climate Agreement's objectives of making 1.5 million homes and other buildings more sustainable before 2030.

The new joiners, however, contribute not only in terms of quantity, but also in terms of variety to the programme, due to the heating techniques, approaches to citizen involvement and the type of neighbourhood and homes, the announcement also reads. The list includes large cities such as Amsterdam, Rotterdam and Groningen, but also medium and small-sized towns.

Should everything go as planned, a new round of testing will follow in 2021, based on the evaluation of the current stage. It is expected to put more emphasis on the step-by-step solutions that allow the saving of high quantities of CO2.