In the Netherlands e-bikes outstrip traditional ones 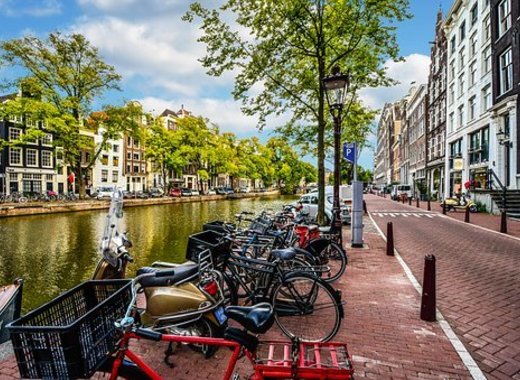 Commuting is changing in European cities, because there is little choice. Congestion, dangerous levels of pollution, and the sheer cost and inconvenience are forcing people to look for alternatives. Car journeys and school runs and, at peak times, even some modes of public transport – seem outmoded when they involve waiting for 2-3 buses or tubes. Because all these reasons now European citizens have the opportunity to convert to other form of urban mobility where they could also save time and money.

BMW has been designing e-bikes for decades, but the fact that a leading carmaker is increasingly investing in this type of transport points to change that is already evident in the European Union. The e-bike market is much more mature across Europe, particularly in the Netherlands, where e-bikes now outstrip traditional ones and is also rapidly growing in Germany.