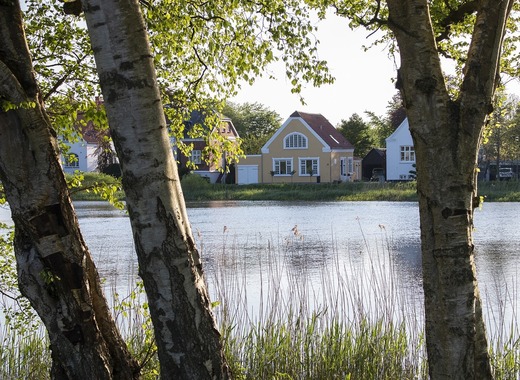 Depopulation is one of the main problems that Europe is faced with and governments across the continent are tackling the problem in different ways. In Denmark, rural municipalities have been among the hardest hit – both due to the ageing of the population itself, as well as due to urbanization. But according to data released by Danmarks Statistik, they have been managing to curtail the problem thanks to an unexpected benefactor – namely Eastern Europeans.

According to the report released by the government agency, the main reason that rural depopulation is such a problem is the fact that more and more people are choosing to live in larger cities – which in turn makes smaller settlements less attractive for investors and businesses making them uncompetitive – essentially closing the loop.

Yet the problems that rural municipalities across Denmark are facing would have been far greater had there not been such an influx of migrants from Eastern European countries. Over the course of the 2010s, the population of Danish rural areas has fallen by 79,000 people – but they have also welcomed some 38,500 new residents hailing mostly from Poland, Romania, Lithuania and Ukraine.

The new arrivals are mostly under 60 and are employed in either agriculture and industry. They also tend to arrive with their families – especially those aged between 20 and 39. It is precisely thanks to them that small Danish villages have managed to remain afloat, as they have brought with them much needed lifeblood to regions that would otherwise have slowly been deserted. This points to the fact that thanks to the EU’s eastern expansion, many western countries have managed to prevent the worst from coming to pass (in terms of depopulation) precisely thanks to the new member states and their citizens’ eagerness to find new and better opportunities.