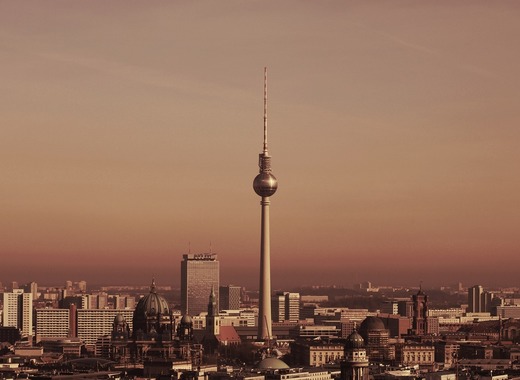 The European Investment Bank (EIB) is stepping in to help local authorities in Berlin deal with the severe lack of affordable housing in the city. The EU bank is going to provide a loan of a total of 240 million euros to the state-owned housing company Gewobag for the construction of new residential buildings.

The housing crisis in the German capital made international headlines when the local government announced the introduction of a rent freeze earlier last year. The growing anger of locals at the ever-increasing prices of rent and the severe lack of state-owned affordable housing prompted authorities to take drastic actions. The city moved to renationalize apartments it had previously sold off and ended decades of privatization.

Meanwhile, efforts to create new housing opportunities were also underway. As we had previously reported, at least 20,000 new apartments need to be built each year in Berlin in order to satisfy the needs of citizens – in 2018, however, only 16,706 were constructed.

That is why the loan provided by the EIB to Gewobag will prove instrumental and vital to the German capital’s efforts to answer the needs of citizens.

“The low-interest loan from the EIB enables us to make further investments in Berlin’s housing construction in order to increase the state’s own residential portfolio. This also means that our tenants’ rental burdens are kept as low as possible. We are pleased to have a strong partner on our side with the EIB” stated Markus Terboven, member of the board of Gewobag.

Currently Gewobag boasts around 70,000 apartments that house over 120,000 tenants. The cash infusion will lead to the creation of some 15,000 new apartments in the mid-term.

These new additions to the Berlin housing market will not only answer the city’s apartment needs - they will also meet the highest energy efficiency standards and will contribute to achieving the EIB’s and Gewobag’s climate change objectives.