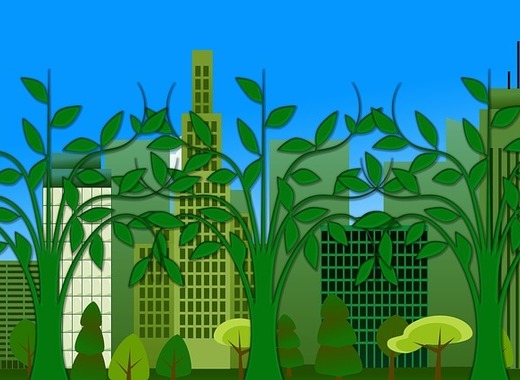 Last week in Nijmegen, the 2018 European Green Capital, 18 cities and 4 partners from the European Capital Network signed a Call for Action, pledging to enhance sustainability in all cities around the world. The Call for Action seeks to inspire, calling on cities to recognise and act upon their role as drivers of sustainable development. Climate change requires initiatives from cities, but certainly also from residents and businesses.

Mayors from the following cities of the European Green Capital Network signed the Call for Action today: Amsterdam, Barcelona, Bristol, Essen, Freiburg, Ghent, Hamburg, 's Hertogenbosch, Lahti, Lisbon, Ljubljana, Malmö, Nantes, Nijmegen, Nuremberg, Oslo, Umeå and Vitoria-Gasteiz. By signing this Call for Action, these green cities are committing themselves to doing more to combat climate change as well as offering help to other cities in their efforts to give sustainability a boost in their own city.

With this Call for Action, these European Green Capital Network cities are emphasising the important role cities are playing to tackle climate change. During the COP 24 Global Climate Change Conference in Katowice, Poland, from 3 - 14 December 2018, representatives from the European Green Capital Network will call upon national governments and international institutions to acknowledge the important role of cities and involve them early in the process of developing policies.