In Belgium voting is considered a civil duty, therefore it is mandatory for everyone 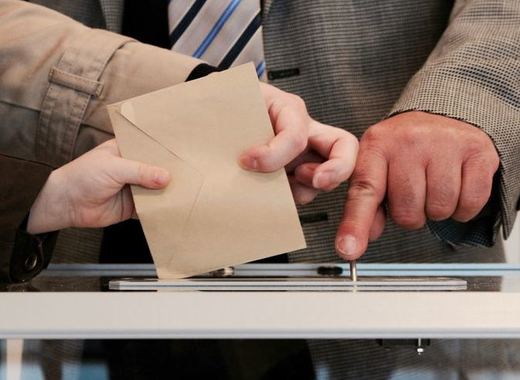 There are a total of 10 provinces, which are autonomous, under the supervision of superior public bodies. They are competent in social order and everything in provincial interest.

In the forthcoming elections all adults registered in the respective municipality before 31st of July having civil and political rights can participate. Residents of other countries can also vote, but only in municipal elections. For non-European citizens and additional requirement of 5 years of residence is in place.

Finally, an interesting practice can be mentioned: during the Election Day, there is a promotional campaign for organs donation. The electoral administrations in place will provide information and special declarations to all interested voters.