Electric scooters get go-ahead in the UK 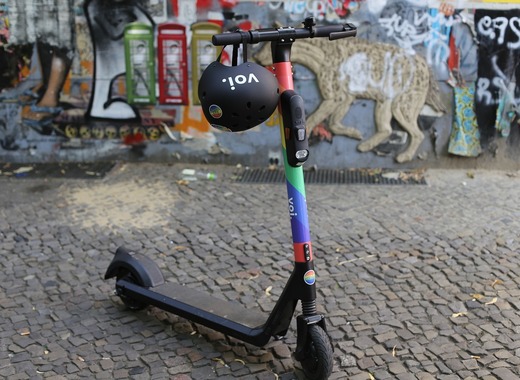 Electric scooters have finally been greenlit for use by the United Kingdom’s government. Soon, after the proposal has been adopted, citizens will be able to use the vehicles without actually breaking the law.

The scooters can be seen everywhere around the country’s larger cities, yet they have so far been operating unlawfully. Their use has created headaches not only for the UK’s lawmakers but for legislative bodies around all of Europe.

Yet, after winning the 2019 snap elections, Boris Johnson has finally been able to push for a wider transformation of transport across the country. Thus, the legalization of e-scooters is just a small part of an overall approach to drastically changing how transportation in the United Kingdom will look like in the future.

Travelling towards the future

According to transport secretary Grant Shapps, the United Kingdom is entering a period of a “transport revolution”. It entails a wide range of projects that will substantially change the transport landscape in the country.

Among them are trials for deliveries of medicine through the use of drones to the Isle of Wight as well as test runs of self-driving vehicles between the cities of Bristol and Bath. The legalization of electric scooters will also first go through a trial period – despite the vehicles already being widespread across the UK.

Test runs of e-scooters will be conducted in the so-called “future transport zones” – in the West Midlands, in the West of England Combined Authority, in Derby and Nottingham and finally in Portsmouth and Southampton.

The UK’s government has embarked on the biggest review of transport legislation done in the county in generations. Technological progress has prompted lawmakers to adapt and change how they perceive the world in order to provide adequate legislative support to new enterprises and innovative ventures.