Elizabeth II for the first time at London Fashion Week

Her Majesty was there to award a prize, a recognition of British fashion design 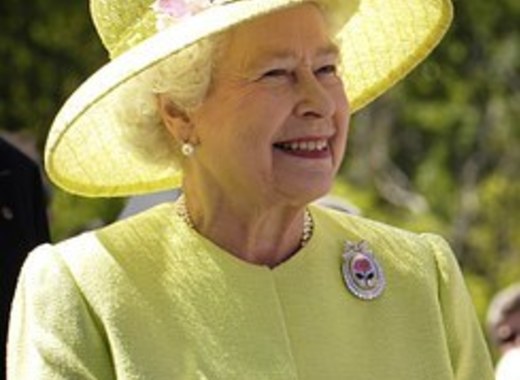 91-year-old monarch handed the first Elizabeth II award for British design to the designer Richard Quinn. She sat on the first row among the attendees, near the editor-in-chief of Vogue magazine Anna Wintour. The Queen awarded the prize on the last day of the London Fashion Week.

The Queen said the award was a recognition of the British fashion industry’s reputation for “outstanding craftsmanship” and was designed “as a tribute to an industry”. Richard Quinn was chosen as the recipient in part because as well as his design work he runs a print studio in Peckham, south London, that is open to other designers and to college students.