The campaign is funded by the EU with €285,300 and by the state of Baden-Württemberg 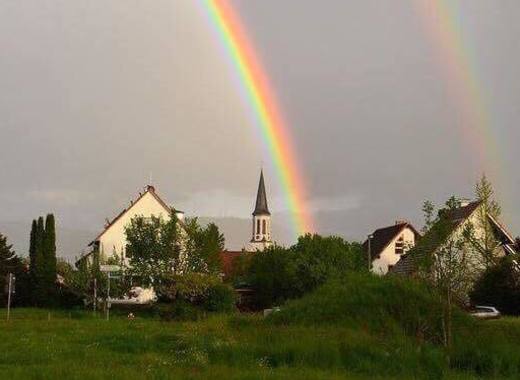 Active in climate protection for many years, Emmendingen, in the German state of Baden-Württemberg, has set itself the goal of becoming climate neutral by 2050. This means minimising CO2 emissions and compensating for those that are unavoidable with climate protection measures. Renovating buildings takes top priority. Since 2005, the town of nearly 30,000 people has completed 20 out of 56 energy efficiency projects in public buildings. However, around a third of CO2 emissions come from households.

On the basis of Emmendingen’s 2010 climate protection plan, the town council launched the ‘Emmendingen Energy House’ campaign. It is funded by the EU to the tune of €285,300 and by the state of Baden-Württemberg. It supports homeowners with the energy-efficient modernisation of their properties and will help the town fulfil its carbon footprint reduction potential. The ‘Emmendingen Energy House’ campaign focuses on removing barriers to domestic energy efficiency modernisation. For instance, many homeowners shy away due to the cost, time or effort involved. Others are put off by reports of flammable façades or mould. That is why residents are given comprehensive information in a free initial advisory session and guided and supported throughout the process. To provide this service, Emmendingen has set up a network of building modernisation actors, such as energy consultants and tradespeople.