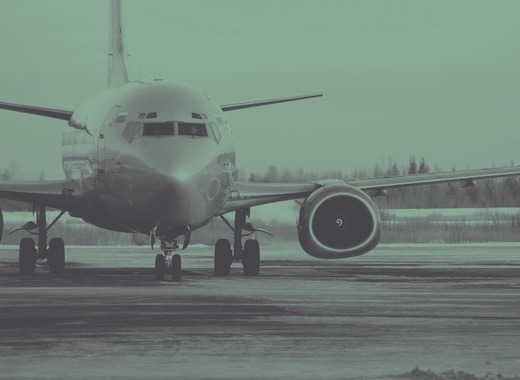 In February, Ghent will be advancing on the path towards sustainable development. As the local authority announced last week, the members of the administration will no longer fly short distances to perform their duties. Instead, they will prefer travelling by train, which is considered more environmentally friendly.

Sleeping on the train for the environment

Ghent wants to become climate neutral by 2050, which is why the city staff will now start making their international travels more sustainable. For journeys that take a maximum of one working day, Ghent resolutely opts for the train. For destinations that require more travel time, the employee can choose between the night train or aircraft.

The measure was introduced after an analysis of the travel habits of municipal employees in the city of Ghent. Turns out, much can be done in terms of carbon emissions reduction related to transportation. Between 2013 and 2018 the municipal representatives of the Belgian City have made a total of 740 international trips to 200 destinations. More than half of their visits have been at short distances – to neighbouring countries. Most often, they went to Amsterdam, London, Barcelona, ​​Utrecht, Berlin and Paris.

Denouncing short-distance flight seems to be turning into a tendency for Europe: as we reported earlier, municipal representatives at Barcelona City Council have given preference to train travel this January and so did the federal government of Germany. In Belgium, the measure is already in place for the Flemish government and the Flemish parliament, so perhaps it was time to extend it to the municipal level.

Aeroplane travel is perceived as non-environmentally friendly, due to the high carbon footprint of the industry. With aviation emitting more than 860 million metric tons of carbon dioxide every year, this makes around 2-2.5% of the global human-induced carbon emissions. However, the impact remains far lower than what passenger cars do to the atmosphere.