“Energy citizens”- Germany and Denmark are setting the standard

Humans could transform Europe into a 100% renewable continent 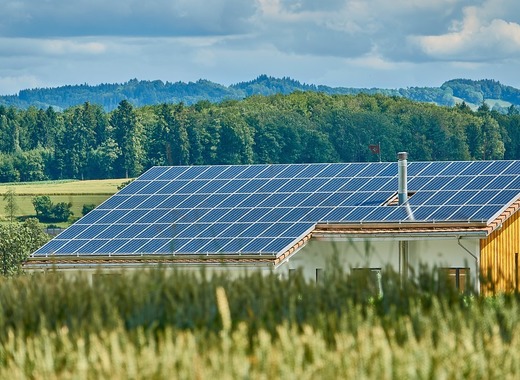 Denmark generated 74% of its energy from renewable sources, making it a world leader in renewable power. But it’s not the country’s major energy providers that are driving this move away from fossil fuels. Rather, it is an increase in so-called “energy citizens” - people that are decentralising the energy mix and installing smaller, renewable power projects.

This is encouraged by government policies such as granting permits to wind projects only if the developers are at least 20 percent owned by local communities. In Germany, 42% of the renewable energy exist thanks to citizens and energy cooperatives. If it were counted as a company, citizen solar energy in Germany alone would now rank within Europe’s top 15 largest energy retailers, producing 79 terawatt hours of electricity.