A high-level conference will be taking place in Brussels 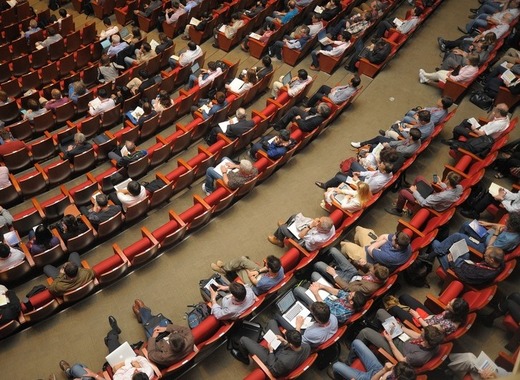 Citizens and civil society have an important role to play in shaping the European Union and its policies. This was recognised by the future Commission, through the political guidelines of President-elect Ursula von der Leyen. She underlined that she will be making efforts to assure that European citizens will play a leading and active rol3 in building the future of the Union. Constant engagement with citizens strengthens European identity and democracy and ensures greater ownership of the European Project.

For this purpose, on 6 February 2020 a high-level conference on engaging citizens and civil society in Cohesion Policy will take place in the Belgian capital. The event, organised by the Commission’s Directorate-General for Regional and Urban Policy (DG REGIO), will congregate citizens, representatives of civil society, politicians, policymakers and academia from across the Union and beyond. Together, they will discuss how to foster closer cooperation with citizens and civil society and give them a more prominent role in the governance of the policy, as well as in the implementation of the projects funded by the European Union on the ground and the dissemination of their results.

Here are the following main questions that will be addressed at the conference in the form of sessions and workshops:

A glimpse at the programme shows that topics like Open data and tech to engage citizens, as well as transparency and accountability will be brought to the table.

Does it sound like a debate you can contribute to? If yes, then book your trip to Brussels and get ready for many interesting and fruitful discussions. For further information and registration, follow the link.