Enrique Iglesias with concert in Athens on 10 May 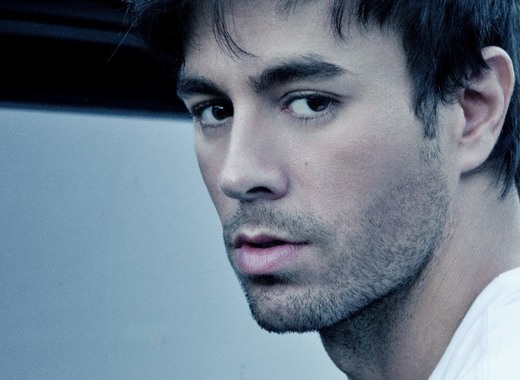 One of the most successful artist in the world – Enrique Iglesias with live concert on the Olympic Athletic Center of Athens “Spiros Louis” on May 10, 2018. The concert will be from 8 to 11 pm. Tickets are on sale already. In May, the Spanish singer will have ather concerts across Europe, in Prague, Ljubliana and Lisbon.

Enrique Iglesias is a Spanish singer, songwriter, actor and record producer. He is the third and youngest child of Spanish singer Julio Iglesias. The King of Latin Pop has sold over 170 million records (albums and singles combined) worldwide, making him one of the best-selling Spanish artists ever.  Iglesias has scored over 150 number-one hits. He also holds the record for most number-one hits and the longest-running number-one hit on that chart.