Eric Clapton is coming to Hamburg 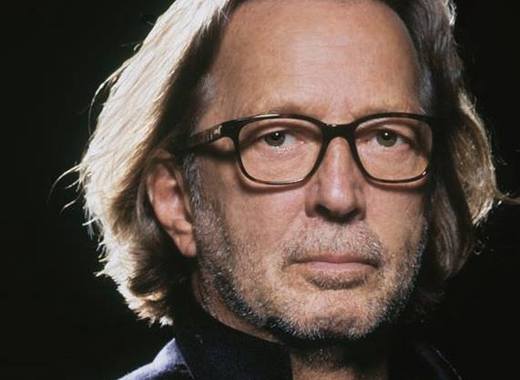 The famed guitarist Eric Clapton talked in recent interviews about keeping a light schedule moving forward. The concert in Hamburg on 3rd of July is one of the only three appearances of the exceptional artist in Europe in 2018. The other two are in Cologne on July 2nd and in London on July 8th.  The concert in Hamburg stars at 8 pm and a ticket costs between 90 and 216 Euros.

Some of the artist most famous songs are “Wonderful Tonight”, “Tears in Heaven” and “Layla”. He is the only person to be inducted into the Rock and Roll Hall of Fame three times. Eric Clapton has been the recipient of 18 Grammy Awards, and the Brit Award for Outstanding Contribution to Music. In 2004 he was awarded a CBE at Buckingham Palace for services to music. He has received four Ivor Novello Awards from the British Academy of Songwriters, Composers and Authors, including the Lifetime Achievement Award. In his solo career, Clapton has sold more than 130 million records worldwide.