Espoo and Helsinki have launched the shared-use bicycle season

Vantaa and Oulu launch in June 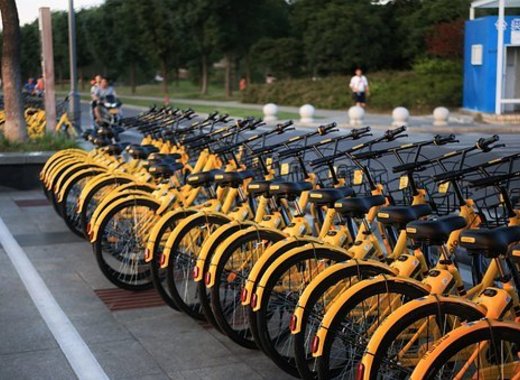 Spring has already started and the city bikes are available for hire across Helsinki and Espoo. For now, Helsinki has about 150 stations. The shared-use service will expand next month, when the Finnish capital opens 88 new stations, mostly in northern and eastern Helsinki. Espoo has set up two new cycle stations in Otaniemi, home of Aalto University. That brings Espoo's total to 107 stations and nearly 1,100 bikes. For the curious - in 2018, some 48,500 people rode Helsinki and Espoo bikes between April and October. They clocked up 3.2 million trips totalling 6.3 million kilometres. Each bicycle was used an average of nearly 7 times a day, with the typical trip lasting about 2 kilometres. 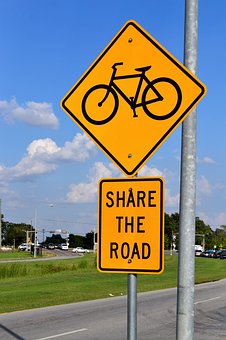 The city of Vantaa will launch its brand-new bike services on 3th of June. The city will offer around 100 stations in Tikkurila, Aviapolis, Myyrmäki, Kivistö and Koivukylä. Meanwhile Turku has become the first Finnish city to offer city bikes year-round. City officials say the first winter passed off without any significant problems, with residents and hardy visitors making about 20,000 trips in January and February. The city of Oulu plans to launch a fleet of 600 bikes in early June, and more modest systems set to roll out in Kemi, Kotka and Kouvola.