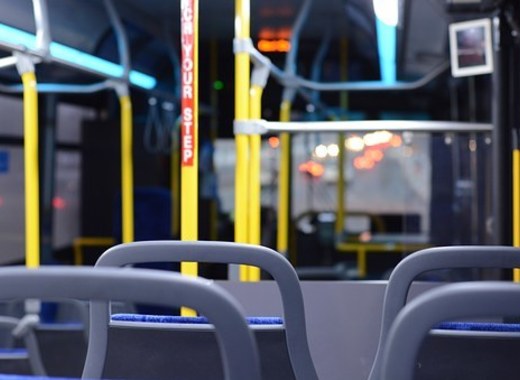 The Finnish city of Espoo aims to make public transport carbon-neutral by 2025. To achieve this goal the city has already purchased a new fleet of electric buses and has prepared the appropriate infrastructure to make them run smoothly. The new blue buses already on the roads in Esppo are designed in China, built in Europe and operated by regional transport company HSL. They’re a key part of the city’s ambitious plan to reduce its environmental impact. According to the City Hall, the goal is to have 30% of the entire fleet to be made up of electric buses, and even the diesel ones will be filled with biodiesel fuel.

There’s two new types of bus technology used in Espoo. The first type of bus model plugs in and charges overnight, can run for half a day, then needs two hours to re-charge and continue operating for the rest of the day. The second one takes an overnight charge, can drive for approximately 80 kilometers and then at special charging points takes a massive jolt of electricity for a few minutes, enough to power it for another 80 kilometers. The fast charge boost can be completed when the bus is at a terminal, waiting to turn around and load up with new passengers at the start of its route.