The initiative is based on volunteerism 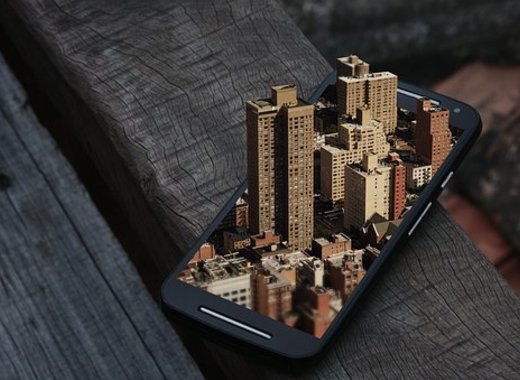 The ride-sharing app of the city of Espoo will be trialling until mid-January this year. It is part of the strategy of the city to achieve emissions-free status by 2030. Traffic is responsible for a large proportion of the city's carbon dioxide emissions. City government also want to ensure the efficient use of the stock of private cars in the region. The project budget is 45,000 euros. 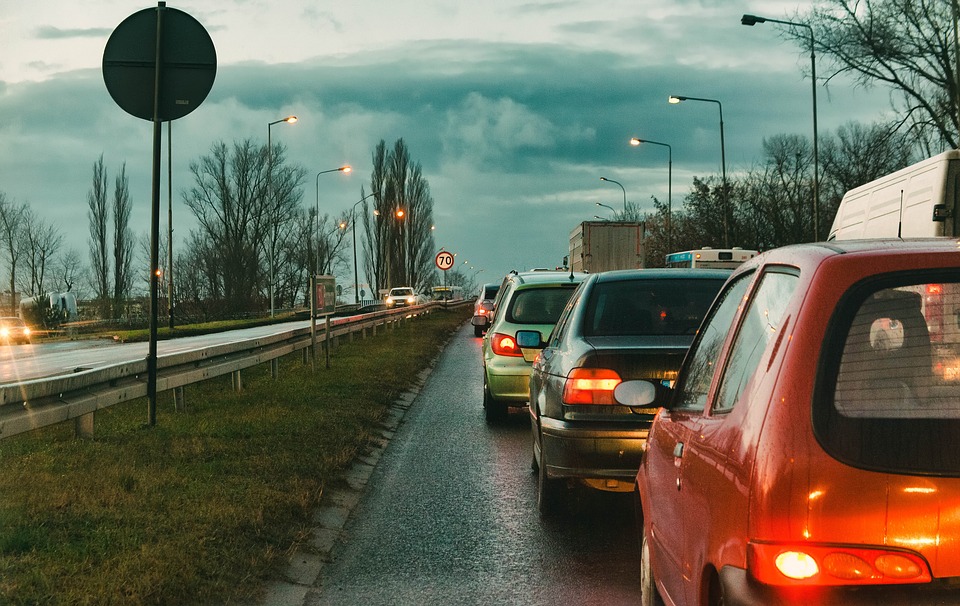 Participants in the experiment can download the app on their smart phones to either offer a ride in their cars or to find someone to drive them to their destination. The trial focuses on Espoo Centre as well as Otaniemi, Keilaniemi, Tapiola and western Espoo. Designers of the app also expect the option to be used as an element of commuter trips alongside public transportation and city bikes. The initiative is based on volunteerism, no money will change hands during the pilot. Participants will however, get a chance to win an exercise voucher as well as cinema tickets for supporting the experiment.